Shining a Light on Optical Components and Solar Observation

To celebrate the spectacular views of the solar system recently captured by NASA’s arsenal of solar observation aircraft1, Knight Optical – the leading supplier of metrology-tested, custom-made and stock optical components – explores the relationship between optics and solar observation.

If you’re an avid follower of Knight Optical’s blogs, you’ll be aware of our exploration into the optical components used for solar-powered technologies and photovoltaics (PV); however, we’re yet to examine the link between optics and observation of the solar system itself.

NASA isn’t the only federal agency to release solar system-related news of late. Over in China, the Chinese Academy of Sciences (CAS) is expected to launch its first solar probe in the first half of 2022. Named Advanced Space-based Solar Observatory (ASO-S), the probe is equipped with a solar telescope, a magnetic imager and an X-ray imager. It will “monitor solar storms at least one to three days ahead of their arrival2“.

Another launch planned for 2022 is the Aditya-L1 probe. Created in collaboration between the Indian Space Research Organisation (ISRO) and other Indian research institutes, Aditya-L1 will provide the first Indian mission to study the sun. The probe will be equipped with payloads such as a Solar Ultraviolet Imaging Telescope (SUIT), Solar Low Energy X-ray Spectrometer (SoLEXS) and Magnetometer (supplied by the Laboratory for Electro-Optic Systems (LEOS) and ISAC) amongst others3. 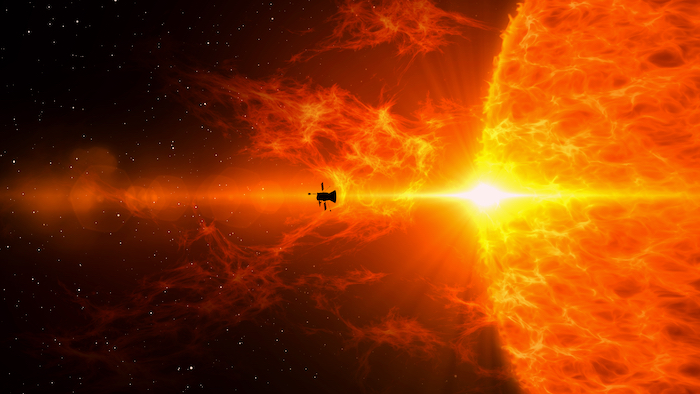 What are Solar Probes?

Solar probes come under the umbrella of space probes. These are, essentially, spaceborne robotic devices sent deep into space with specific missions. Over the years, several space probes have been launched from earth, with some successful missions and others classed as a failure.

Since the 1960s, several successful solar probes have been launched. From the USA’s NASA and Germany’s Deutsches Zentrum für Luft- und Raumfahrt’ (otherwise known as the German Aerospace Centre) to the European Space Agency (ESA), each of these probes has been deployed to observe various elements of solar-related observations, such as wind measurements, magnetic and electric fields, for example. 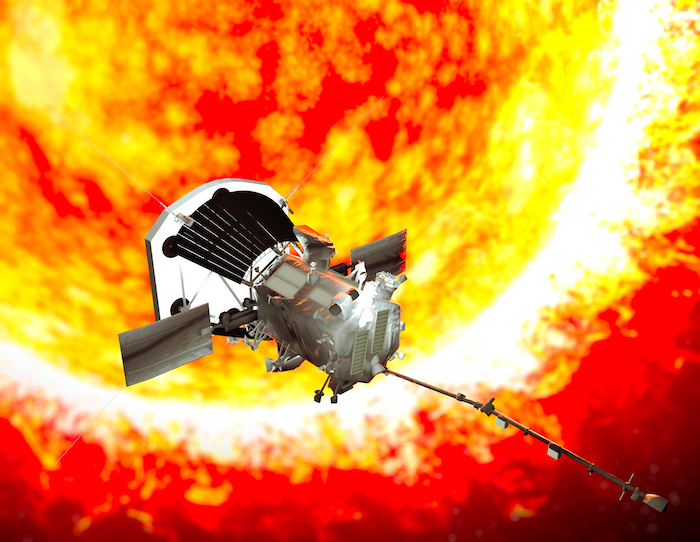 What Optics are Used in Space Probes?

Space Probes are outfitted with state-of-the-art equipment to guarantee the system’s high performance and gather the information necessary to mark the mission as successful. Engineers and designers of these space probes regularly integrate optical components into these aircraft in the form of optical payloads. Optical Payloads are essentially the components of a spacecraft that have been specifically designed to generate mission data and transmit it back to earth. For example, optics that have been deployed to help produce and deliver mission-specific data such as project-specific Lenses, Windows and Filters for aircraft cameras. For more information on optical payloads, please click here to read Knight Optical’s previous blog, ‘What are Optical Payloads?’.

Here at Knight Optical, we have worked with leading names in the field of space exploration, including solar observation, and have built up a renowned reputation amongst these world-leading federations and organisations. We understand that spaceborne applications demand the highest specification of optical components. That’s why our custom-made optics are the first choice for engineers, procurement managers and the like working on systems for solar observations. From mission-specific substrates, such as Germanium for thermal imaging-based Optical Payloads, Sapphire and Diamond-Turned optics for IR- and UV-performing payloads requiring the ultimate durability; for example.

Our full range of optical components for optical payloads for solar probes include the following ultraviolet (UV), visible and infrared (IR) stock and custom-made optics:

Click here to view our full range of optical components. 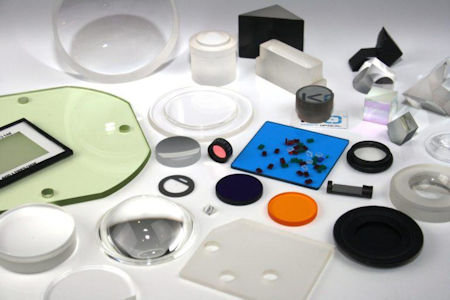 These optical components are available as custom-manufactured options in the following substrates:

As well as specific materials, our customisable optical components also allow you to choose the optical coating best suited to your end application.

Click here to view our full range of optical coatings. 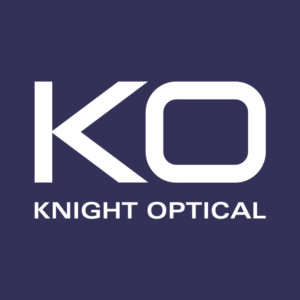 Here at Knight Optical, we supply a range of optical components for solar observation applications. Discerning scientists rely on Knight Optical not only for the premium quality of our output and in-house state-of-the-art Metrology Laboratory and QA Department’s capabilities but also because – as well as a range of Stock Optics (available for next-day dispatch) – we offer a range of sought-after Custom-Made Optical Components.

This year, we look forward to celebrating 30 years in business. With three decades’ experience under our belt and a whole host of long-standing world-renowned customers on our books, we are proud to have worked on some of the most ground-breaking innovations of the 21st century, and we look forward to assisting the next generation of creators with technological designs that will change the face of the world across the next 30 years.