Knight Optical answers the question: What are Optical Payloads? 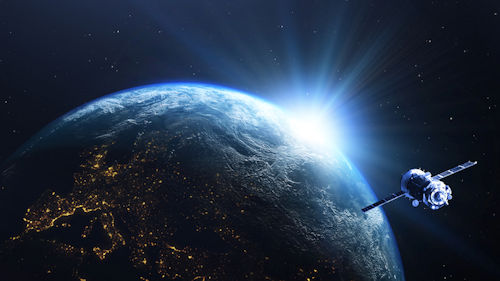 The term ‘payload’ is theoretically defined as a vehicle’s revenue-producing cargo; however, in terms of aerospace, the name denotes the elements of a spacecraft that have been deployed to generate mission data and transmit it back to earth. Rockets, for example, have been known to carry a series of particular payloads over time. To suggest an indication of how broad the term is, these payloads can be classed as satellites, space probes or even humans and animals – such as the primate payloads of the 1940s, for instance. 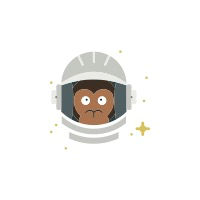 Referring more specifically to optical payloads, these components are deployed to provide us with visual information and play a vital role in the development of communications between space and earth. These systems can be used for observation of earth, the moon – or, indeed, other planetary investigation – to gather weather data, for deep-space exploration and navigation. 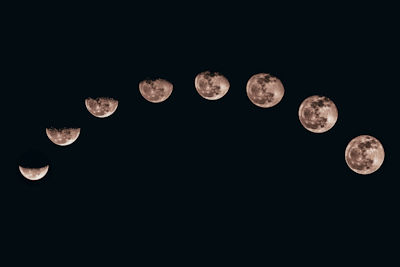 Payloads in the Papers

To illustrate a recent example of optical payloads that have recently been launched from earth; in December 2020, China flew a “secret military spy payload” into space from the Jiuquan Space Center. The payloads were delivered into space via a Long March 4C rocket and comprised “earth-facing telescopes and radar imagers to collect high-resolution imagery for the Chinese military and intelligence agencies1”.

Another example of a payload that’s recently hit the headlines is aboard NASA’s 40ft-long Hubble Space Telescope, which was launched into low-orbit earth in 1990 by America’s leading space agency. NASA reported in June that the computer payload aboard the Hubble, which dates back to 1980s-era technology, suffered hardware issues and subsequently went down. The computer’s purpose is health and safety-related and monitors the scientific instruments on board.

Celebrating its 30th anniversary in orbit last year, the Hubble itself has been responsible for capturing some of the most awe-inspiring images from space. At the time of writing, the Hubble has been out of service for almost one month, demonstrating the vital importance of some of all payloads. It has been reported that NASA is taking “a slow and deliberate approach to repairing a payload computer on the Hubble Space Telescope to avoid making the problem worse2“. 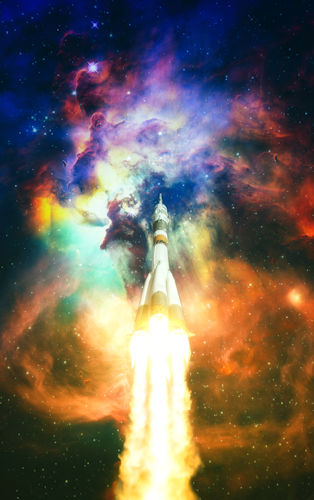 It’s not just large-scale rockets and ultra-long aircraft that carry payloads, however. There are plenty of smaller airborne systems that also carry these on board. Take CubeSats and SmallSats, for instance. There are an abundance of satellite types and sizes that are launched into space. As explained by NASA: “Even with small aircraft, there’s a wide variety of size and mass3.”

NASA labels these in the following descriptions: 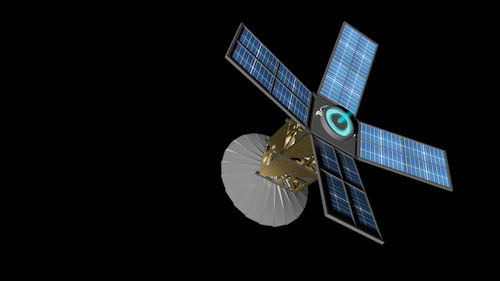 Due to the size of these tiny satellites, the quantity and mass of payloads is understandably restricted. Numerous investigations have sought to explore the development of CubeSats’ payloads; one of the most recent being publishing in January 2021, named ‘Deployable Barrel for a CubeSat’s Optical Payload4’. Here, the authors study the “development of a camera barrel that can be telescopically stowed in order to fit into CubeSat-compatible volumes4“. In the research, the creators go on to explain how “one of the most important challenges is in maintaining a highly-accurate distance between the optical elements (in this case, primary and secondary mirrors, which must be positioned with an accuracy of a few microns)4“.

However, satellites aren’t the only air-/spaceborne objects to derive from optical payloads. ‘Electro-optical’ (EO) payloads are being used for several air-, ground- and seaborne military and defence applications such as intelligence, surveillance, target acquisition and reconnaissance (ISTAR) operations. Electro-optics, such as infrared, multispectral and hyperspectral sensors as well as visible-light cameras, are being integrated into aircraft, maritime vehicles and unmanned aerial vehicles (UAVs) to lead military observation, surveillance and targeting. UAV payloads have also gained momentum in recent years, and the market is expected to garner $7018m by next year5. Drone payloads can be categorised as optical-based mechanisms such as cameras and sensors and – specific to the military and defence fields – weapon systems and missiles. 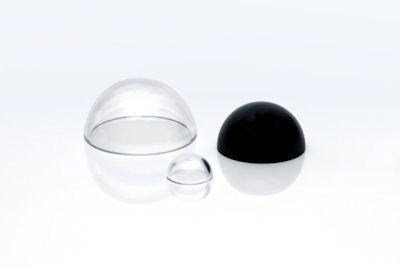 There are a whole host of high-precision optical components used for (EO) payloads – from optics for cameras and sensors to components for protection from the elements. One recent study explored the polishing process of an optical dome used in EO payloads6. The authors of this paper sought to correct a reduction in transmission and a subsequent degradation in performance following prolonged exposure to the elements with a specific polishing process6.

Here at Knight Optical, we work alongside researchers, scientists, designers, engineers and the like to develop hard-wearing, high-performing custom-made optical components for such applications as EO payloads. As well as customisable optics – such as Lenses, Windows (including Domes) and IR Filters, to name but a few – we also offer bespoke optical coatings to ensure your application can withstand tough environments. What’s more, as well as an on-site state-of-the-art Metrology Laboratory, where we test your optical components, we also have an in-house QA department, who work to MIL-SPEC standards.

The Future of Optical Payloads

Vast development, ongoing prototyping and state-of-the-art applications would not be possible without the use of photonics and ultimately optics, and progressions are repeatedly growing. With substantial improvements made across a relatively short timeframe and further innovations being explored across the aerospace, military and defence industries; the future looks bright for optical payloads, and to be a part of the revolution of improved communications, observation and surveillance is an exhilarating prospect.

Why Choose Knight Optical for your Payload Applications?

This year, we’re celebrating 30 years in business. With three decades’ experience under our belt and a whole host of long-standing world-renowned customers on our books, we are proud to have worked on some of the most ground-breaking innovations.