We’ve talked much of late about optical components being part of diagnostics and therapy devices that help save the lives of humans and, indeed, animals in veterinary applications. However, optics could also be relied upon to protect another important entity – the planet. Here, Knight Optical explores the, somewhat uncharted, yet awe-inspiring world of geoengineering and looks at some of the divisions that could play a pivotal role in helping to beat climate change. 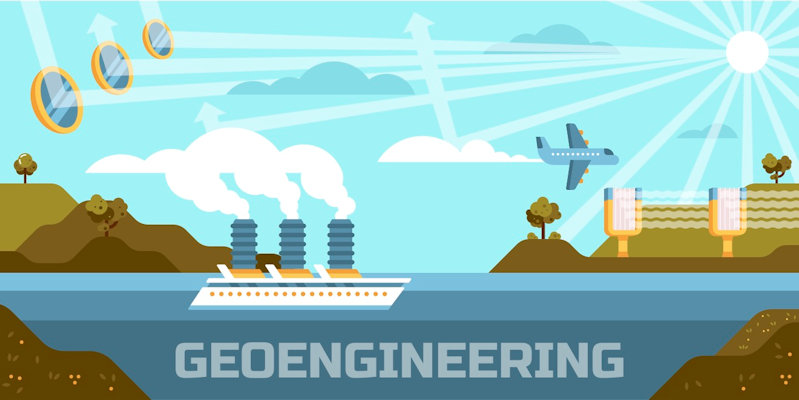 Also known as ‘climate engineering’, put simply, geoengineering is the practice of human intervention with the earth’s climate system. Such intercession includes Solar Radiation Management (SRM), which involves reflecting sunlight into space to help keep the global temperature down via aerosol reflectors1.

While the tactic is nothing new. Interestingly, it supposedly dates to World War II when, unintendedly, aircraft bombers and fighters filled the sky with contrails, which was later discovered (by Lancaster University and the UK’s Environment Agency) to trigger clouds and, therefore, slow down the rise of temperatures the morning of the spring day in 19442. While this was, of course, accidental and detection was unearthed later, the more recent research and approach to methodical geoengineering has sparked somewhat a controversial debate amongst today’s scientists. Let’s look at some of the concerns that have been expressed by the professionals.

Over the past few years, scientists have warned of the detrimental effects of geoengineering. For example, back in 2019, The Guardian reported of a recent (at the time) study on spraying sulphur dioxide into the atmosphere (known as ‘stratospheric aerosol injection’) in a bid to imitate gas from volcanoes and reflect the sun’s heat. At the time, many scientists expressed their apprehensions over this method, including monetary issues and ethical disputes3.

One year later, in 2020, magazine Down To Earth published a piece that unveiled the worry of Author and Climate Advocate Naomi Klein on the topic of geoengineering, saying that she had warned of: “Taking our ecosystems even further away from self-regulation4”.

More recently in 2021, Wired reported further on Stratospheric Aerosol Injection (SAI) trepidations from Climate Scientist Kate Ricke, who confirmed with the consensus from the past few years that the science just isn’t there yet and implementation could trigger unwelcome effects such as droughts and huge storms5.

So, now we’ve looked at some of the worries voiced from across the world, let’s discover the types of geoengineering that are being explored. There are more and more variations emerging of human-driven interference in a bid to aid worldwide climate and environmental issues. Typically, they can be divided into two categories: Solar Radiation Management (SRM) and Carbon Dioxide Removal (CDR). 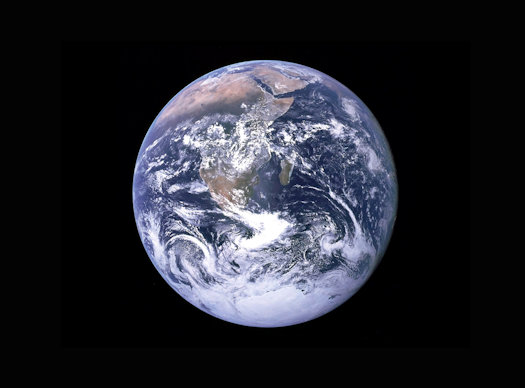 Several strategies fall under the SRM bracket. Like the majority of geoengineering

initiatives, much uncertainty looms over SRM proposals, and there is considerable research to be undertaken to ensure that this is both a safe and effective means of tackling climate change. Here are a few SRM-focused technologies that are sending waves through industries worldwide.

Currently, Stratospheric Aerosol Injection (SAI) is a theoretical proposal, however, it’s vastly published internationally and, as such, many believe that it’s closer to application than ever before; hence countless fears coming in from professionals across the world. In essence, the practice involves spraying tiny reflective particles into the stratosphere to reflect sunlight back into space and, therefore, cool the planet. The most-discussed compound is sulphur dioxide (SO2), however, alternatives have been mentioned, such as fine salt and calcium carbonate (CaCO3)6. 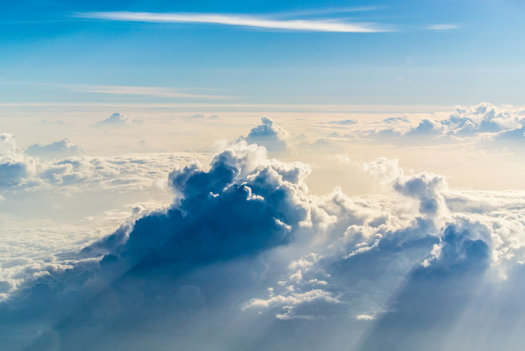 Proposed as a cooling strategy, Cirrus Cloud Thinning (CCT) is forecast to alleviate global warming. The concept works by allowing the clouds to thin, or even disappear, by injecting ice nuclei into environments where they are known to form. This is expected to eventually permit heat to escape into space7. A high cloud made of ice crystals, interfering with the cirrus variety in this way is reported to result in formations of larger ice crystals and shorter life spans, which, according to Geoengineering Monitor, “Means more long-wave terrestrial radiation would be transmitted into space”, thinning clouds and assisting heat to escape upward. 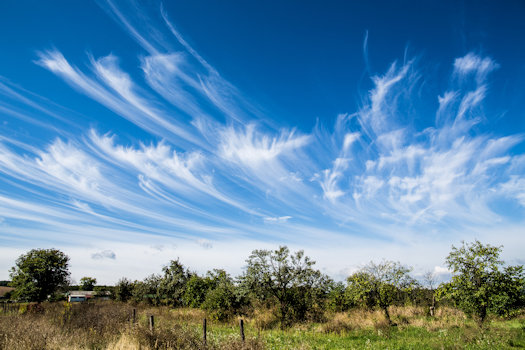 Moving onto our next division of geoengineering, CDR is being investigated as we continue our journey to the much-coveted ‘net zero’ status. Once again, much like most geoengineering models, CDR waits in the wings as a largely unexamined method of removing CO2 from the atmosphere. The Climateworks Foundation – which comprises a team of researchers, strategists, collaborators, and grant makers all seeking to help solve the climate crisis – backs research, and clarifies the process of CDR. As the entity explains, there are technological means of removing CO2 by copying natural occurrences; for instance, where the compound is captured by a fan-based system and propelled into a filter8.

Via its Climateworks CDR Fund, the foundation is also backing exploration into ocean CDR. Again, as it explains, this process mimics naturally occurring spectacles “such as erosion of calcium containing rocks from land to sea and dissolution of empty shells that reduce both ocean acidification and atmospheric CO2 levels” via ocean alkalinity management9. 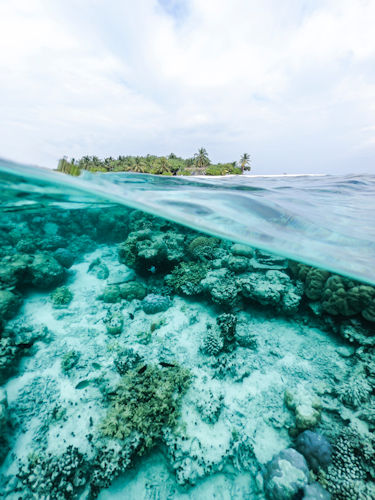 What is quite clear from recent news, funding, global weather incidents and research (or in the case of geoengineering, lack thereof), is we’re in no position to initiate official application of these solutions. That said, optical components will no doubt play a leading role in the much-needed additional study that is required and, if a viable solution is concluded, there is further room for optical applications in the role of systems that enable the logistics of geoengineering techniques (such as airborne drones or alternative craft), cameras for surveillance and many other devices.

Whether geoengineering may be a feasible option to help beat climate change remains cryptic without supplementary investigation. However, here at Knight Optical, we’re eager to apply our optical knowledge and employ our unparalleled premium-quality, custom-made optical components to the research that could lead to such potentially pioneering technologies.