Home | News | The Impact of Optics in the Renewable Energy Market

The Impact of Optics in the Renewable Energy Market

There is no doubting that the renewable energy sector is experiencing significant growth on a global scale. With continued investment in solar energy and an expanding offshore wind sector, the transition to renewables is gathering considerable momentum in both established and emerging markets, so much so that the overall worldwide renewable energy capacity is predicted to top as much as 200 gigawatts in 2019. [1]

Putting this in perspective now, in March 2019, the UK Government’s Department for Business, Energy and Industrial Strategy (BEIS) published a set of statistics on UK energy, highlighting 2018 as a record year for renewable electricity generation with an 11.8 per cent increase on the previous year, from 99.3 TWh to 111.1 TWh. [3]

Onshore and offshore wind generation was up by 4.6 per cent and 28 per cent respectively. Generation from solar photovoltaics saw a 12 per cent boost to a record 12.9 TWh, and bioenergy generation rose by 12 per cent on 2017 to a record 35.6 TWh, Hydro generation fell 7.8 per cent, however. But, for the most part, renewable is on the up.

The share of electricity generation held by renewables hit a record 33.3 per cent in 2018, up 3.9 per cent on the previous year, reflecting the higher renewable generation and lower overall electricity generation in 2018 compared to 2017. By the end of 2018, renewable electricity capacity had increased by 9.7 per cent, with onshore and offshore wind responsible for the majority of power generated, bioenergy ranking second, and solar next in line. 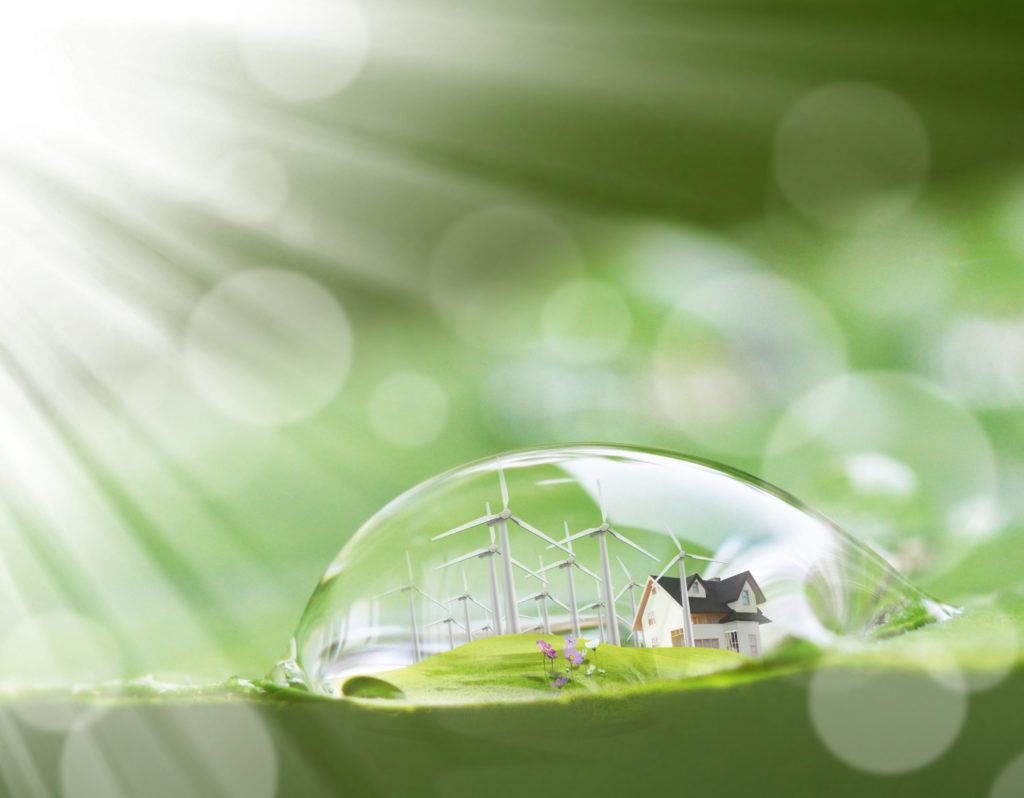 One of the key reasons for this growth is the addition of a substantial number of large, offshore wind farms, increasing wind capacity considerably. Higher recorded wind speeds in recent years have also boosted energy generation from this source.

For the second highest contributor, bioenergy, growth has mostly occurred very recently, with the conversion of large, coal-fired power stations to plant biomass being a major factor.

Solar power, the UK’s third ranking renewable, generated only 20 GWh of energy in 2009, compared to 12,900 GWh in 2018, representing another considerable increase. A rise in the number of solar installations, and increased sunlight hours, are major contributors to this growth.

Furthermore, the International Renewable Energy Agency (IRENA) has reported that renewable energy technologies are getting cheaper, mostly because of technological advancement, as well as mass production and market competition. A report conducted in 2018 revealed that solar power costs have dropped 73 per cent since 2010, and onshore wind costs have fallen 23 per cent during the same period. [5]

For wind and solar energy, advances in optical technology are another important growth driver that must not be overlooked. Responsible in part for bringing down the costs and therefore making renewable energy a great deal more accessible, optical technology has also played a crucial role in boosting output efficiency, enhancing equipment lifespan and making maintenance more straightforward, and safer.

LiDAR (light ranging and detecting) systems for example are highly sophisticated remote optical sensors that have changed the face of wind power in a number of ways.

The planning of wind farm sites to ensure optimal output has become a far more straightforward and accurate task thanks to LiDAR. Data produced from the light pulse-based technology identifies whether a site will deliver on target. It also provides highly useful steering on the optimum positioning of the turbines for maximum output.

Without LiDAR, the entire process would be subject to considerable risk. Before LiDAR, met masts were the monitoring option of choice. They did however present a number of barriers, usually requiring costly siting permits and presenting a high risk of mechanical failure and damage by lightning strike. Data accuracy and overall function was also greatly affected by certain weather conditions such as high winds and ice. LiDAR circumvents many of these barriers.

LiDAR is also used to maximise the output efficiency of a wind turbine. With the ability to predict wind direction, gusts and turbulence, the system makes it possible to automatically adjust the blades before the wind hits them. Apart from getting the most out of the available energy, this capability also reduces the risk of damage to the turbine. In addition, blade deterioration, bearing failures and unbalanced systems can all be detected with LiDAR, making it clear that optical technology has played a pivotal role in the advancement of wind power and in reducing the costs associated with it.

Solar conversion efficiency has also improved since the introduction of concentration photovoltaics (CPV). Unlike regular photovoltaic systems, this technology uses specialist optics known as Fresnel lenses to focus sunlight at a much enhanced concentration ratio.

The advanced optical technology has allowed the active surface of the solar cell to be reduced in volume, which means only a small amount of silicon material is required, bringing down both production and running costs. CPV systems have exceptional potential in regions where there is a high annual volume of direct sunlight, such as the Sun Belt region of the USA and the Golden Banana of southern Europe. 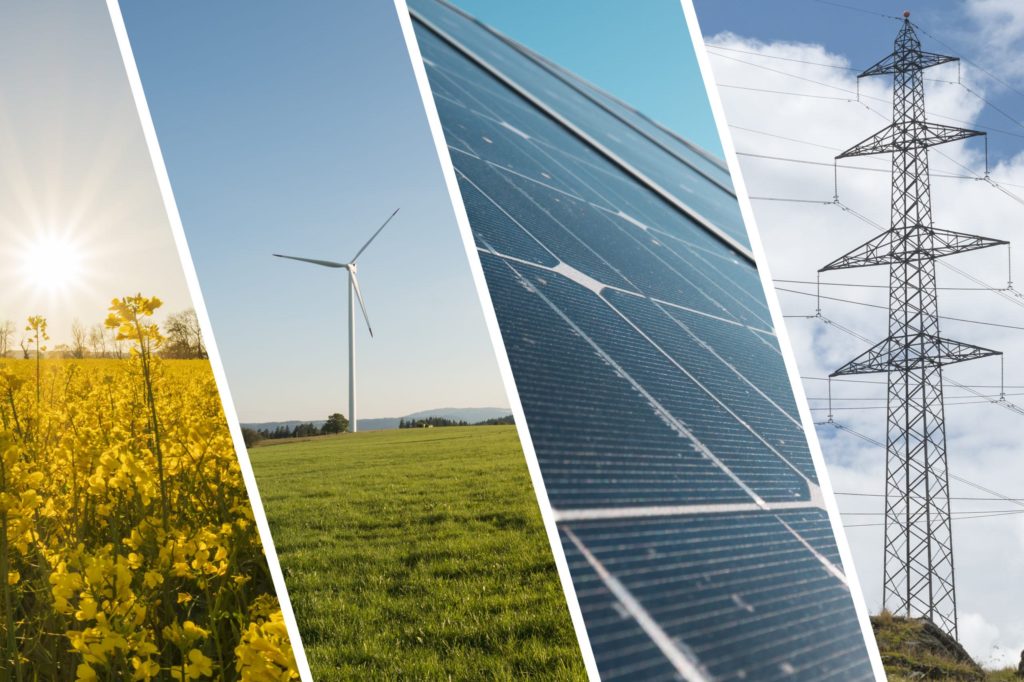 The future of renewable energy

There are plans for the UK to completely phase out coal by 2025, and the percentage share of renewable energy is expected to grow to 75 percent by 2030. [6]

It is clear to see that advances in optical technology have, over a relatively short period of time, made a considerable impact on the industry, boosting output efficiency, driving down costs and enhancing lifespan. The future therefore has to be considered very exciting as optical system design leaders continue to work closely with renewables engineers to drive innovation towards a greener, cleaner planet.